More news can be found on the main news page. 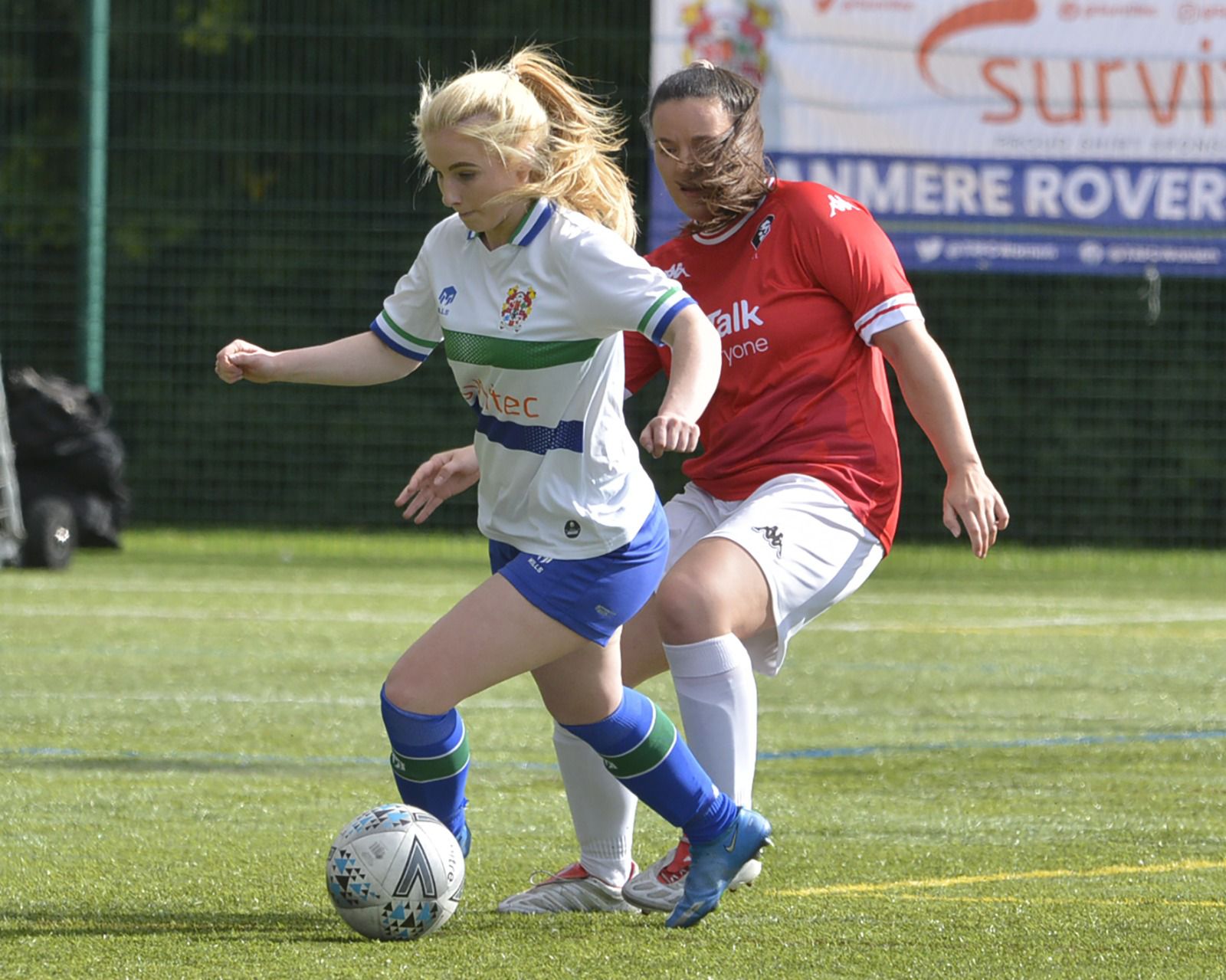 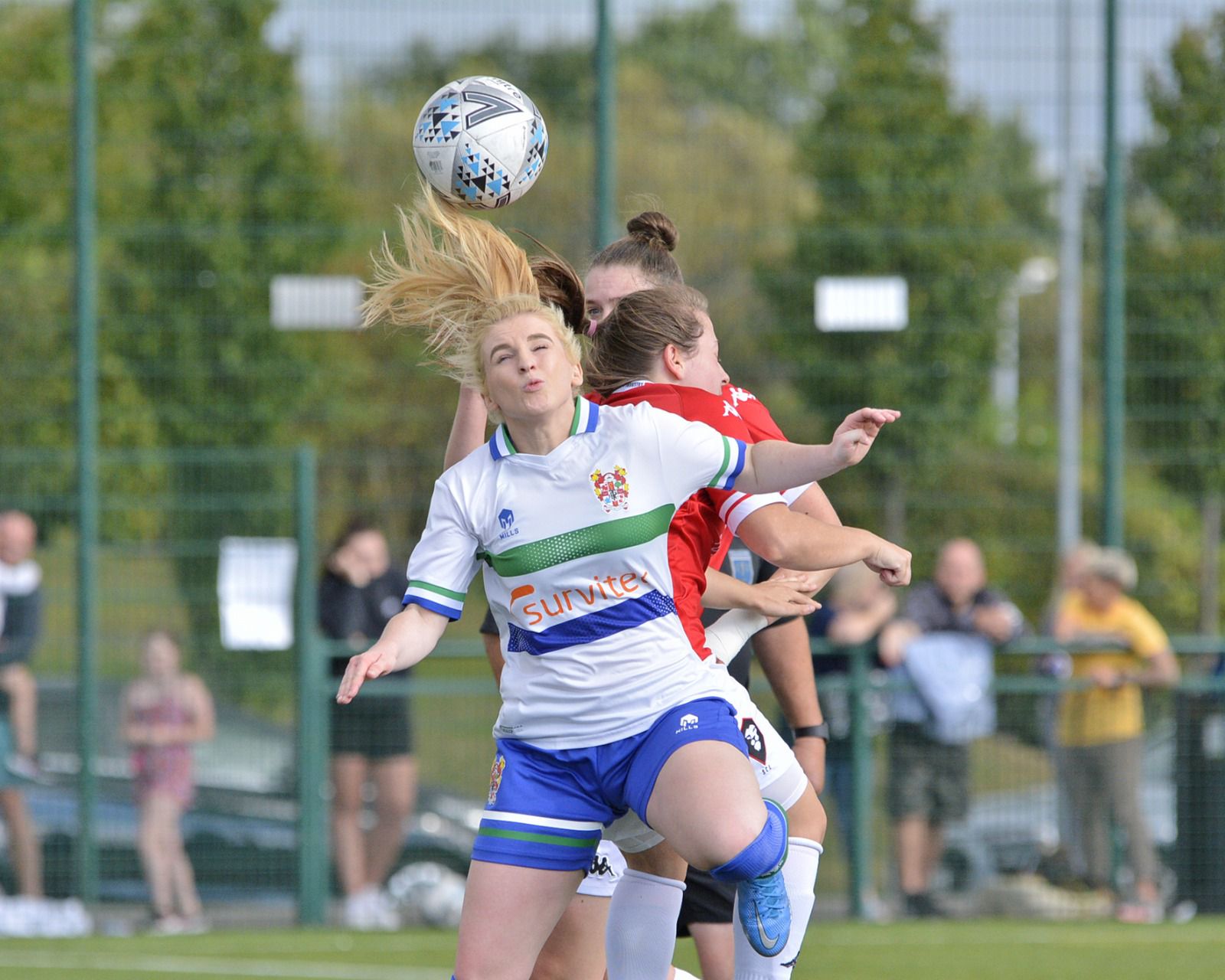 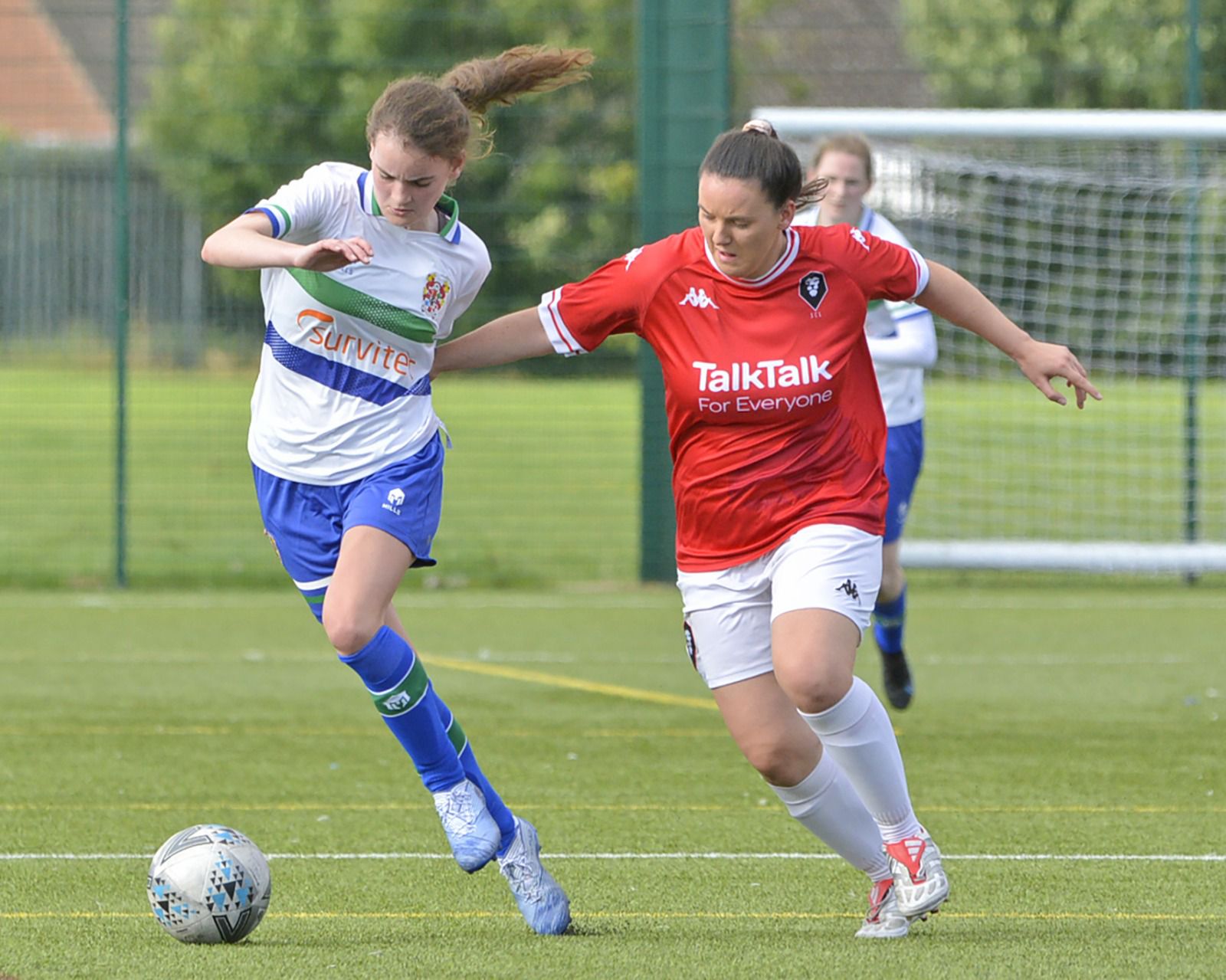 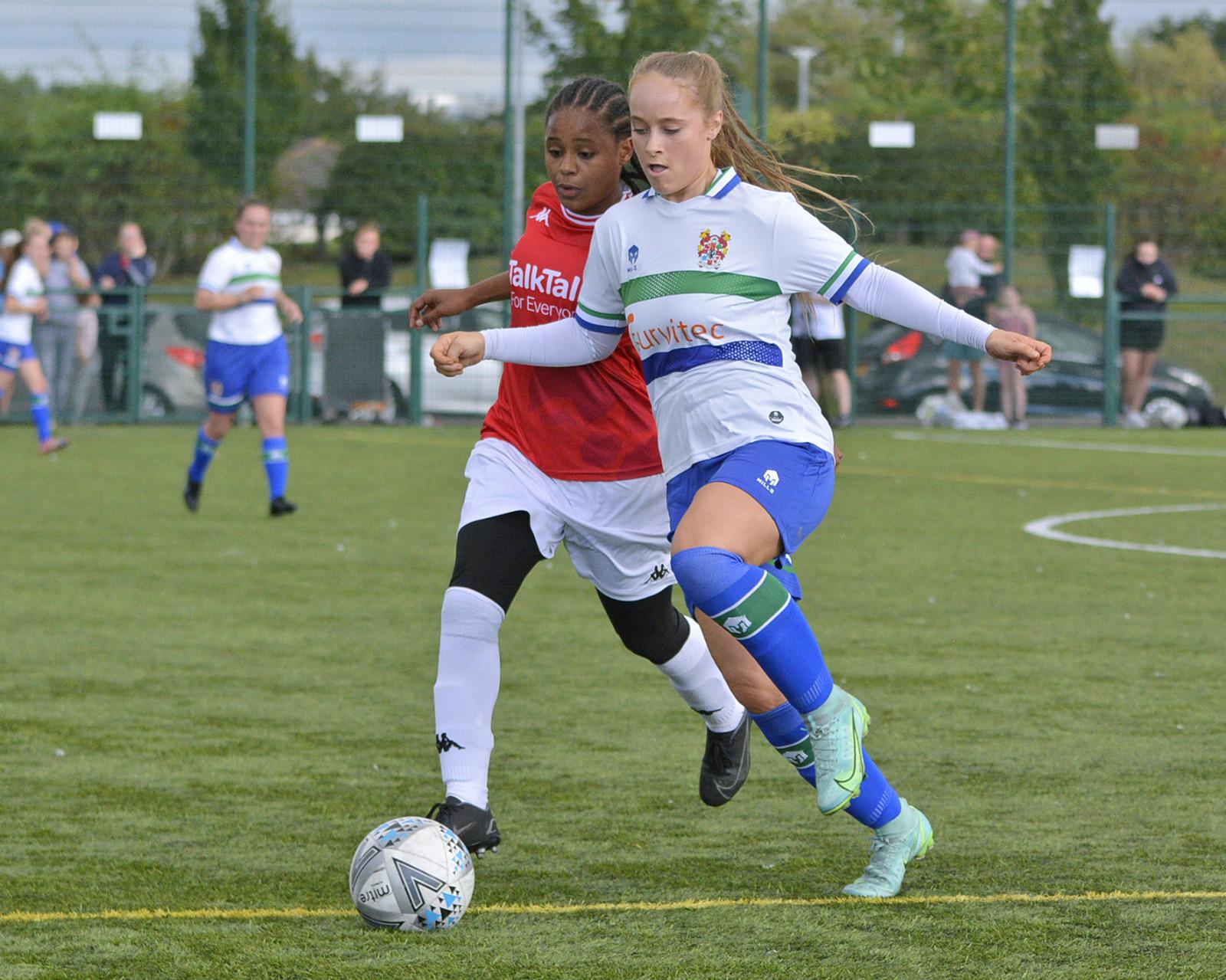 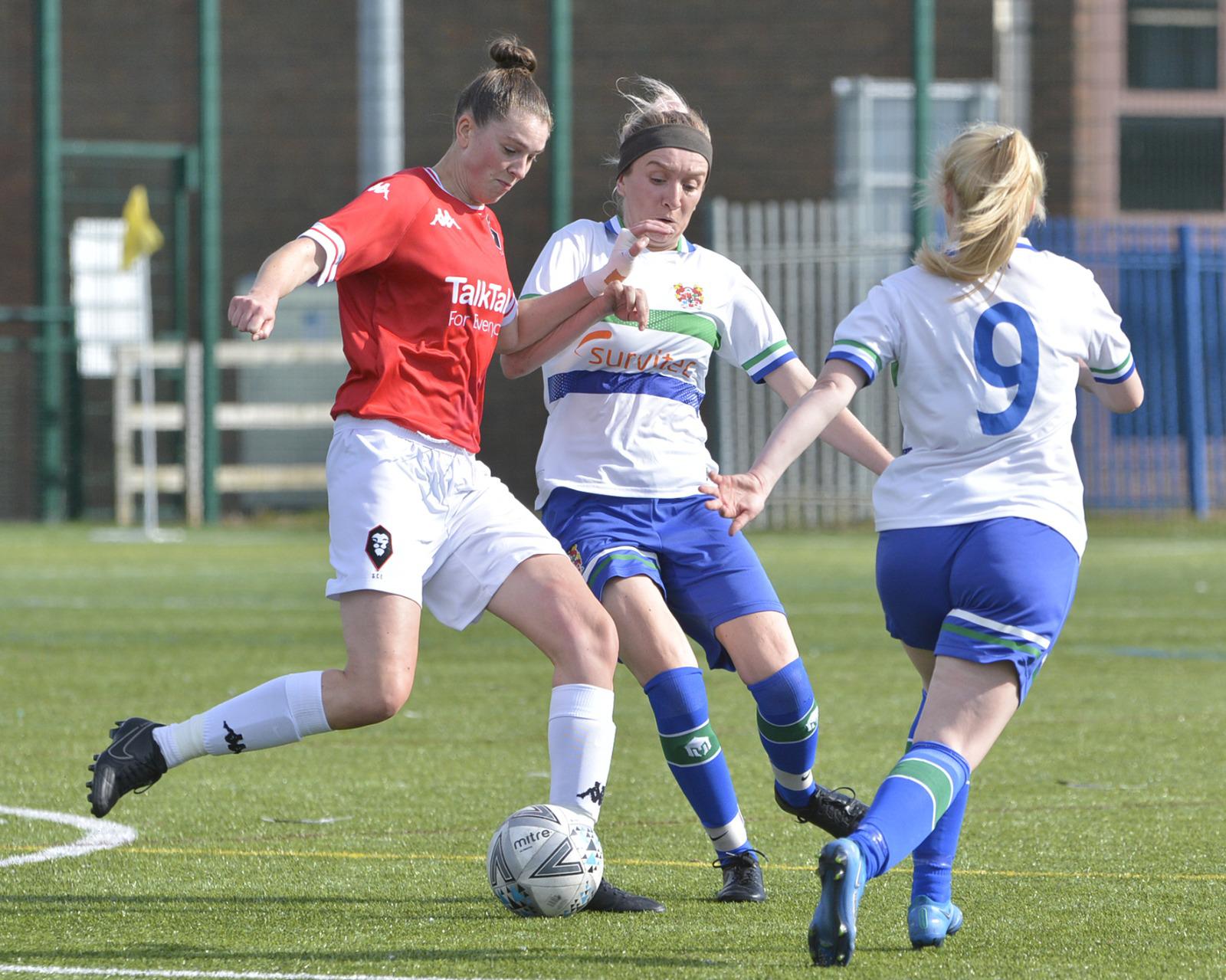