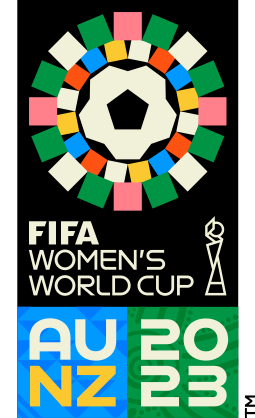 There’s not long to go for the Women's World Cup starting [WHEN]. Here are a few frequently asked questions (FAQ) to help.

WHAT is the Women's World Cup?

The Women's World Cup is an international football (soccer) competition in which 32 countries compete over a month period. The competition is for members of Internationale de Football Association (FIFA).

WHEN and WHERE was the first Women's World cup held?

The first competition was held in China, 1991.

Who has hosted the competition?

WHAT groups will play and how are they decided?

8 alphabetical groups of 4 teams compete. Groups are calculated based on FIFA World Rankings and match performances in recent World Cups. 3-year qualification periods decide who will be participating and participants are allocated one of 31 slots, with the host nation taking the 32nd slot.

WHICH teams will be playing?

Who has won the most Women's World Cups?

The United States currently has the most top four finishes, medals, and final appearances. They are one of seven nations to have played in every Women's World Cup and hold the 1991, 1999, 2015, and 2019 titles.

Germany has won 2 titles, and Japan and Norway have won 1 title each.

When will the Women's World Cup be held?

The opening match will be held on the 20th July 2023 in Eden Park, Auckland between New Zealand and Norway.

What countries are most likely to win?

United States National Women's Team (USNWT) are tied with England (Lionesses) as co-favourites to take home the title in the 2023 Women's World Cup.

WHEN are the 2023 matches WHO will be playing in them?